With information from Douglas Corrêa, from Agência Brasil

The rate of alcohol consumption in Brazil is more alarming than the use of illicit substances, according to the 3rd National Survey on Drug Use by the Brazilian Population, released by the Oswaldo Cruz Foundation (Fiocruz). The survey revealed that more than half of the Brazilian population aged 12 to 65 reported having consumed alcohol at some time in their lives.

About 46 million (30.1%) reported having consumed at least one dose in the previous 30 days. And approximately 2.3 million people met criteria for alcohol dependence in the 12 months prior to the survey.

The survey that surveyed about 17,000 people aged 12 to 65 years, throughout Brazil, between May and October 2015, is cited as one of the most complete for its scope. Researchers at the foundation even claim that the results are representative even of small municipalities and border areas.

The relationship between alcohol and different forms of violence was also addressed by researchers who found that approximately 14% of Brazilian men aged 12 to 65 drove after drinking alcohol in the 12 months prior to the interview. Among women, this estimate was 1.8%. The percentage of people who were involved in traffic accidents while under the influence of alcohol was 0.7%.

About 4.4 million people claimed to have argued with someone under the influence of alcohol in the 12 months prior to the interview. Of these, 2.9 million were men and 1.5 million women. The prevalence of reporting that they “destroyed or broke something that was not their own” under the influence of alcohol was also statistically significant and higher among men than among women (1.1% and 0.3%, respectively).

Brazilians’ perception of drugs leads to higher risk of crack use than alcohol: 44.5% think the first is the drug associated with the highest number of deaths in the country, while only 26.7% would put alcohol at the top of the ranking.

According to the survey coordinator and researcher at the Fiocruz Institute of Communication and Health Information, Francisco Inácio Bastos, the main studies on the subject, such as the research on disease burden of the World Health Organization, leave no doubt: alcohol is the substance more directly or indirectly associated with health damage leading to death, ”said Bastos.

“Both alcohol and crack, however, pose major challenges to public health. Young Brazilians are taking drugs with more potential to cause harm and risk, such as crack itself. In addition, there is a tendency to polyuse [simultaneous use of different drugs]. That is why it is so important to update the epidemiological data available in the country to answer the questions of a topic such as drug use, which is becoming even more complex in a country as heterogeneous as Brazil, ”he warned. 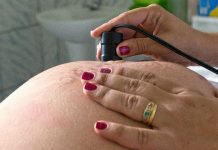 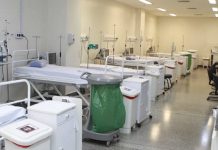 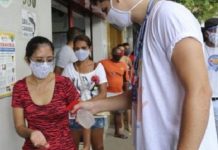 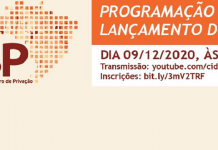 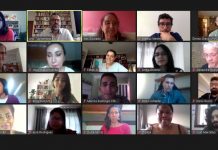 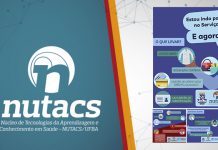 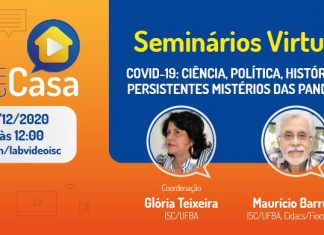 From diseases to homicides, researchers point out vulnerabilities in the health...